In this article series, on yoga for stress, we will talk about the scientific evidence-based yoga therapy as promoted by Vedamrita.

This image represents the bodily reaction that any stressor will generate in the body and as a response, Adrenaline and cortisol will be released as per the response to the stressor.

Guruji Shubham Barwala Ji and Guruji Neeraj Ji has spent several years learning and promoting yoga to the needy person. Out of their compassion for human suffering, a yogic initiative named Vedamrita was created to help people suffering from physical, mental, emotional, and spiritual pain to find happiness and achieve the state of bliss at present moment in this human life.

The concept of Aadhi is intrinsically linked with the yogic definition of stress. According to several yogis and yogic texts, aadhi is the seed of all diseases which later becomes a vyadhai. In the modern hyper tensed world everyone is running towards something and wants everything in hurry. This feeling of constant rush is a major cause of stress because it aggravates the nervous system and directly affects the breathing pattern of people and thereby reduces the longevity of human life by causing several diseases. 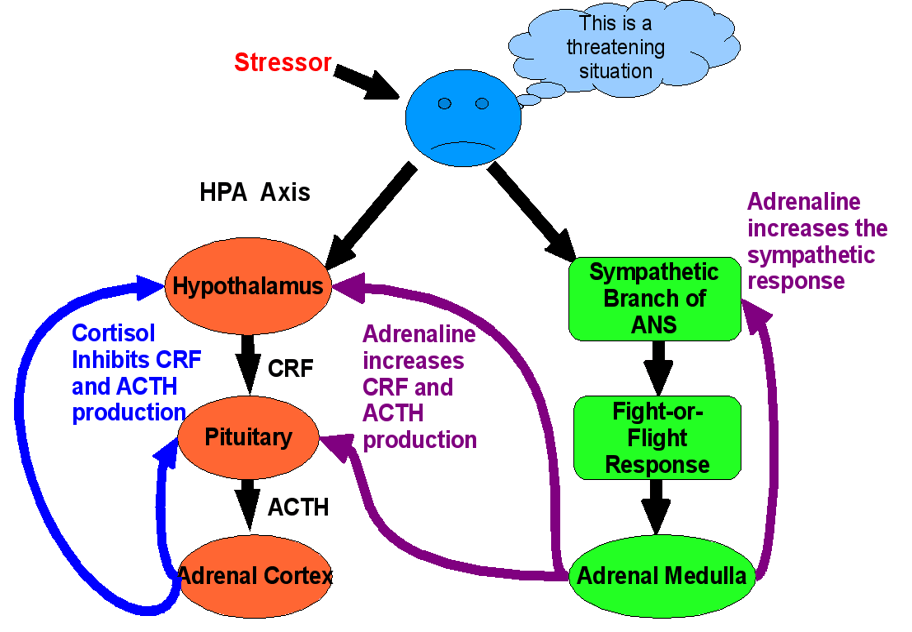 According to Sage Vashistha yoga is the skill to calm down the mind i.e. Manah prasamana upayah yogah.

And according to Great Sage Maharishi Patanjali yoga is the cessation of mental modifications i.e. Yoga is to gain mastery over modifications of Mind.

According to Guruji Shubham Barwala Ji, Recognition of Mental Modification the moment they arise in consciousness is yoga.

According to Guruji Neeraj Ji Yoga defines Stress as Imbalance. 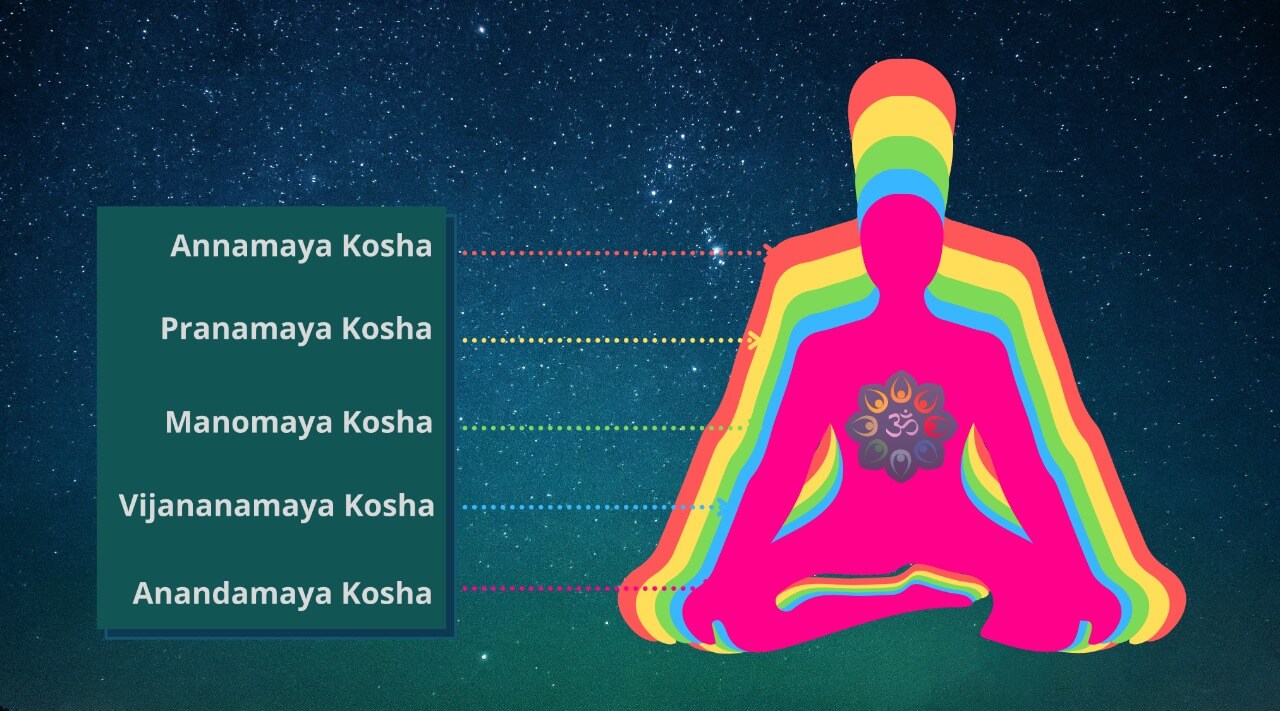 Panchkosha is the foundation of any Yoga Therapy. A detailed explanation of Panchkosha is given in this article.

Yoga Therapy / Yoga for Stress by our beloved Guruji’s

Our body does not just consist of the visible physical form; we also possess other subtle sheaths of existence. Altogether each person consists of five “bodies” or KOSHAS.

These five Koshas are:

Often, we identify ourselves with one of these layers. We either think of ourselves as just the body or thoughts or emotions. Limited identification makes us miserable. The result is that we suffer when the body is in pain or when our emotions are in turmoil.

This leaves us with the question – how do we expand our identification and realize our blissful self?

Vedamrita promotes following basic practices for stress removal. Each of these practices is described in detail on this website under several articles where Guruji will explain each of the practices in depth.